Employment Law Changes from (or around) 1 July 2020 – Brief Overview 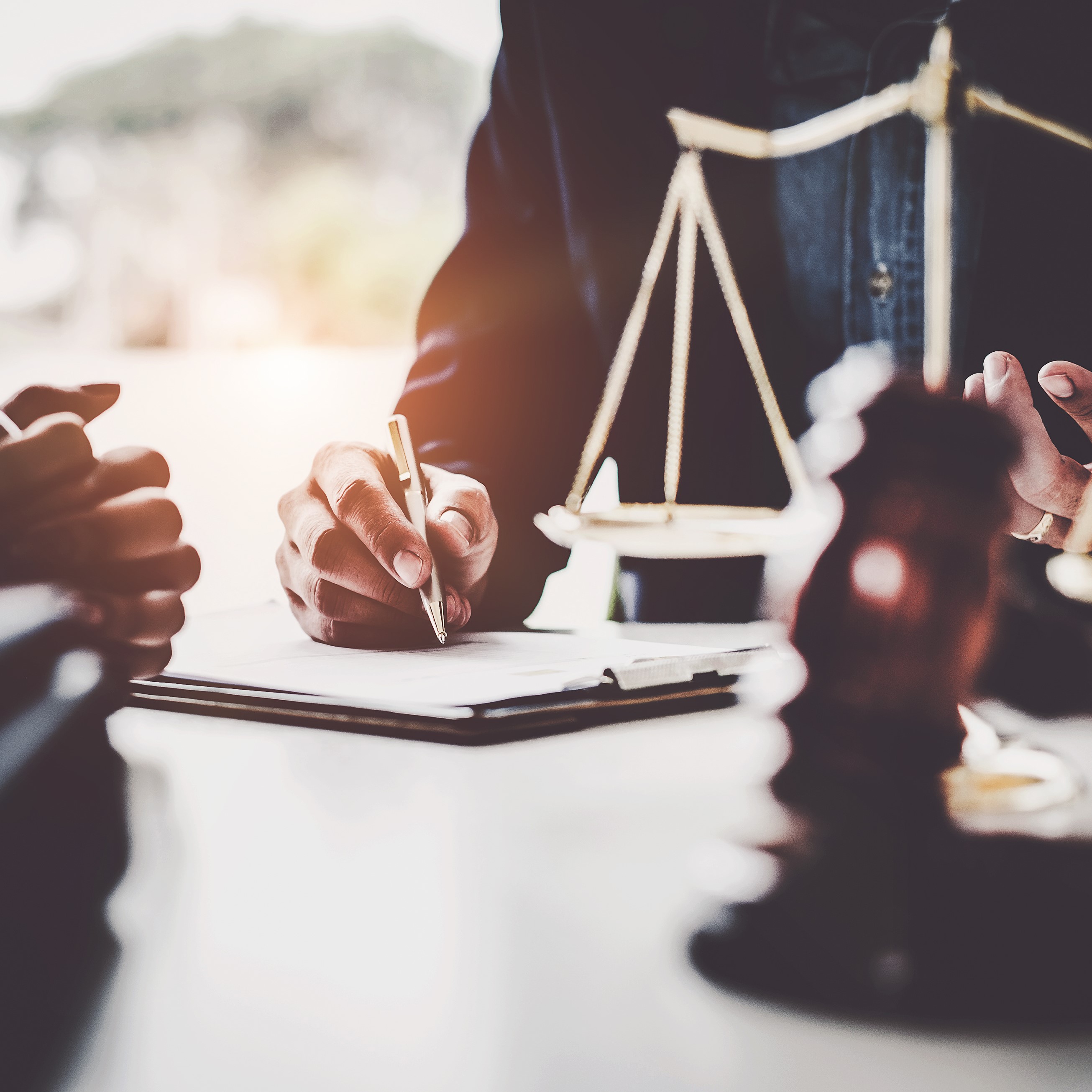 We briefly outline below the changes relating to employment that apply on or around 1 July.

For organisations that still come under the Western Australian Awards in the WA industrial relations system, the WA Industrial Relations Commission issued the 2020 State Wage Case decisions which grants a 1.75 per cent per week increase in WA award rates of pay from the first pay period on or after 1 January 2021. See the Commerce WA website for further information.

The Federal Government’s paid parental leave scheme for primary carers, which provides 18 weeks’ paid leave at the national minimum wage, has been amended to provide greater flexibility. Under the amendments, an eligible employee must take the first 12 weeks of parental leave pay (PLP) in one continuous block within 12 months of the child’s birth or adoption, but the remaining 30 working days of PLP can now be taken on any day within 24 months following the birth or adoption. This may cause some issues for companies in payroll arrangements where an employee chooses to exercise that flexibility and so will be paid at a different rate (the minimum wage rate) when they take a day or days of PLP. For further information see the Fair Work Ombudsman site.

The Fair Work Commission inserted a temporary entitlement to unpaid pandemic leave into a number of Awards earlier this year under the new Schedule X, with the entitlement ending on 30 June 2020. Staff needed to commence the leave before that date in order to qualify for up to two weeks of unpaid leave. At this point the Fair Work Commission has only extended the entitlement to a select few Awards although this may change. See the Fair Work site for which Awards have the leave eligibility extended and any further updates.

In broad brush terms, if an employee’s classification or industry is covered by an award (for example the Clerks Private Sector or the Banking Finance and Insurance Industry Award), then the employee is covered by the conditions of that award, unless they are guaranteed (in writing) that their annual pay is in excess of the high income threshold. Employees who are covered by an award but who receive a guaranteed annual income above $153,600 will not be covered by the award conditions, however they are still able to pursue an unfair dismissal claim. For further information click here.

From 1 July 2020, the criminal offence of industrial manslaughter applies to negligent conduct by an employer or other duty holders, or an officer of an organisation, that breaches certain duties under the Occupational Health and Safety Act 2004 (Vic) (OHS Act) and causes the death of another person who was owed the duty.

The changes do not create additional duties; they introduce significantly tougher penalties on already existing duties under the OHS Act. The penalties have been increased to 25 years gaol and penalties of $16.5 million for employers. The offence of workplace manslaughter does not apply to a volunteer or an employee, unless the employee is also an officer of an organisation. The definition of an “officer” is taken from the Corporations Act and includes:

Insurers and those insured (i.e. companies/organisations and their officers) in NSW are now prohibited from entering into insurance contracts that indemnify an insured for monetary penalties under the Work Health and Safety Act 2011 (NSW).

The New South Wales Government has also introduced the ‘gross negligence offence’ where it can be demonstrated that a PCBU:

Previously this type of Category 1 offence required reckless conduct (which requires evidence of some foresight of the risk); this extends the offence to cover conduct which is grossly negligent. For further information see Safe Work NSW.

While too numerous to mention, be aware that many penalties and fees under the Fair Work Act and workplace safety laws are indexed and so are likely to have increased on 1 July 2020.

Very best wishes to all for a safe and compliant 20/21.